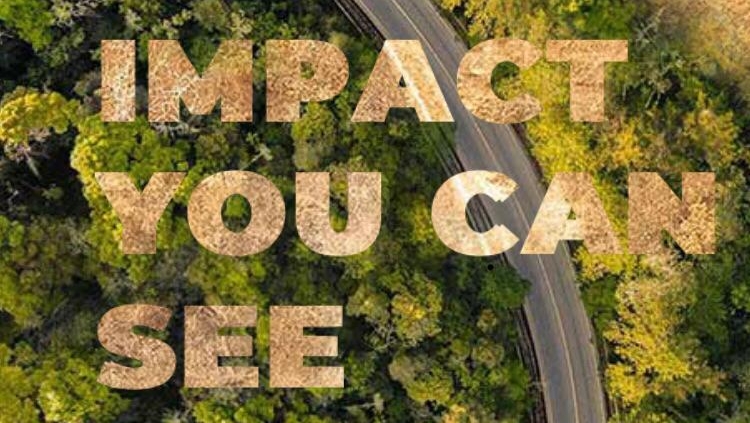 NKHTGT was established in 1996 as the Dutch Championship for Historic Touring Cars and GT’s. Nowadays it has evolved into an international series, catering for touring cars and GT’s built between 1947 and 1965. This means that we have been racing cars that are now 55+ years of age, for 25 years! In the meantime, […]

Rarely have we experienced such an eventful time as the 2020 racing season. Still, we have managed to organize four wonderful races spread over two race weekends. On both occasions we had a beautiful and large grid of competitors. With participants who behaved exemplary both on and off the track! We are very pleased with […]

The Nolte Küchen NK HTGT is done for 2020, but other organisers can and fortunately still do organize races in their own countries. And if there is a chance to race somewhere, you can be sure that there are NK HTGT drivers present! Quite a large Dutch delegation went to Portugal to participate in the […]

A chaotic starting procedure of the first Nolte Küchen NK HTGT race led to a red flag situation. The second attempt was slightly less chaotic, only Martin Bijleveld and Egbert Kolvoort incurring a penalty for jumping the start. The Corvettes Grand Sport of Allard K. and Kaj Dahlbacka took off at the front, followed by […]

Dear all, With pain in our hearts we have to inform you that the NKHTGT races on October 17 and 18, 2020 at Le Mans are cancelled. It is not possible for us to organize these races because the department of La Sarthe is classified ‘code red’ by the French government and the area is […]